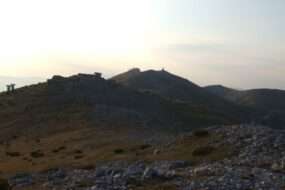 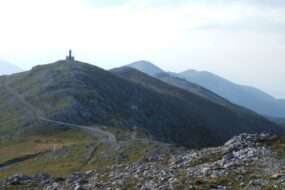 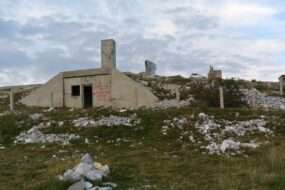 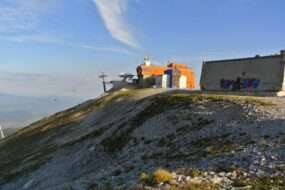 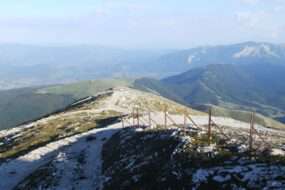 During the 1984 Olympic Games, there was an Olympic ski slope on the slopes of the mountain, which was destroyed during the war. The peak of Bjelašnice was fortified by the Serbs and was used for shelling Muslim positions in the Igman Mountains. There are still extensive minefields in the foothills of Bjelašnice. Therefore, do not move outside the marked paths.

At the top of Bjelašnica are the remains of military infrastructure, which you can explore as part of Urbex. The road to the mountain is passable even by passenger car, but we would rather recommend a vehicle with a higher chassis, because there are technical sections on the way to the top of the mountain, where road washed out by water with large stones in the way.

The top of the mountain offers wonderful panoramas, definitely do not miss this place on your trip.

Where to find Bjelašnica mountain