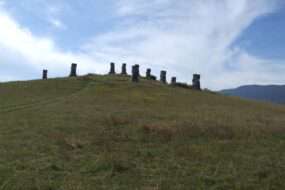 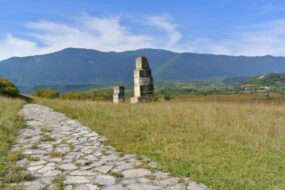 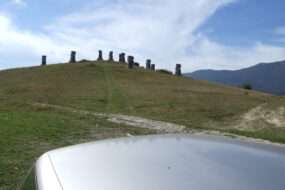 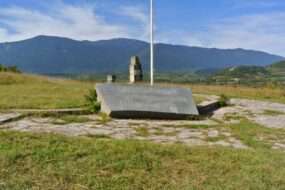 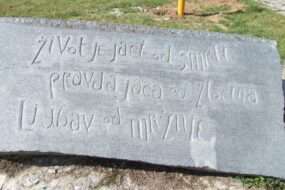 Garavice monument is located on top of Ćamića in Bosnia and Herzegovina near Bihać, in the western part of the country. It consists of twelve sculptures spread out in the open countryside. The author of the monument was the Yugoslav architect Bogdan Bogdanović.

The monument commemorates the crimes from the Second World War, which were committed by the Ustasha regime units in Croatia against the citizens of Bihać in western Bosnia, especially against Serbs and Jews. About 12,000 civilians were killed.

Garavice Memorial Park was ceremonially opened in 1981. The creation of the monument was initiated in 1973 by the city of Bihać. The monument was created on the site of two mass graves, in which about 7,000 bodies of victims were buried.

On September 7, 2011, the Garavica monument was declared a cultural monument of Bosnia and Herzegovina.

Where to find Garavice monument