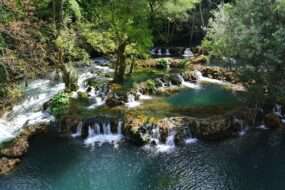 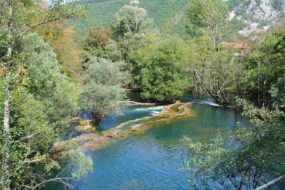 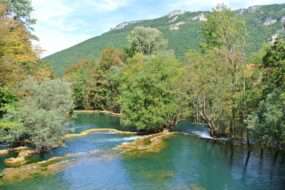 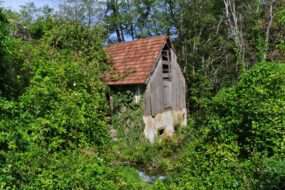 Una National Park is located in northwestern Bosnia and Herzegovina. Una National Park was declared in 2008 as the first national park on the territory of the Federation of Bosnia and Herzegovina. Administratively, it falls under the city of Bihać, a small part is located in the territory of the city of Drvar. Its area is 198 km2.

The park includes the upper course of the river Una from the village Lohovo upstream, where the river canyon is located, as well as the entire valley of the river Unac and the slopes Plješivica mountain range, part of the Krka river valley with rapids near the town of Martin Brod. The western border of the park forms the state border of Bosnia and Herzegovina with Croatia.

Territorially, this is the largest park in the territory of BiH. The reason for protection is preservation of landscape and biological diversity.

Where to find Martin Brod rapids on the Una river