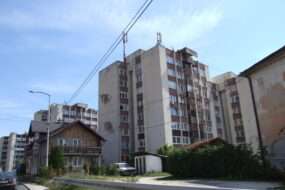 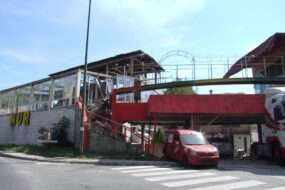 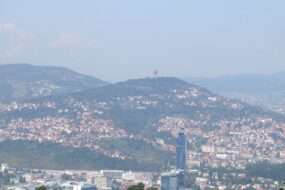 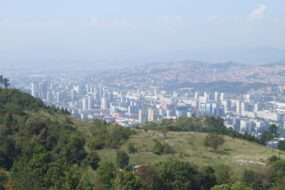 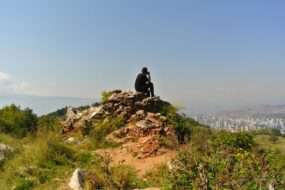 Sarajevo is the capital of Bosnia and Herzegovina. 276 thousand inhabitants live here on an area of ​​141.5 km2.

The settlement of the area has a long history and dates back to prehistoric times, the modern city was founded as an Ottoman fortress in the 15th century. Sarajevo flourished for many years and by the time of the 1984 Olympic Games, the city was a modern center of action and admired by all the representatives and visitors from all over the world. The city flourished, the shops were full of goods and assortment, it was even better than the shops in the Czechoslovakia at that time.

But that changed in 1992, with the outbreak of war. During the Bosnian war and the breakup of Yugoslavia, Sarajevo suffered for 1,425 days from April 1992 to February 1996, the longest siege of the capital in the history of modern wars.

The remains of the siege are still visible in the city today and remind us of the terrible past and the suffering of the civilian population.

Where to find Sarajevo