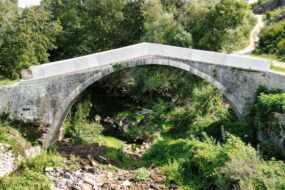 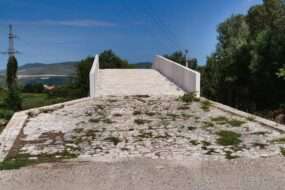 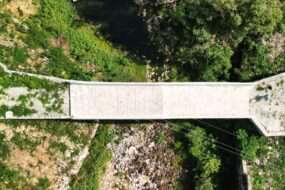 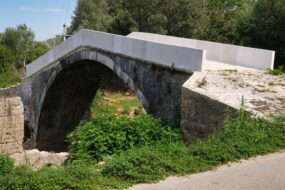 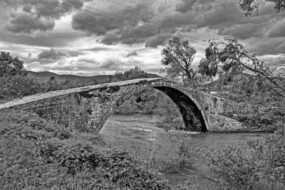 The old stone bridge in the settlement of Klepci is declared a national monument of Bosnia and Herzegovina. It has been bridging the river Bregava for 500 years. The bridge was built in 1517, in the second half of the 17th century the bridge was restored with the help of Shishman Ibrahim Pasha. It is assumed that the bridge is built on the foundations of a Roman bridge from an unspecified period. The arch resembles the bridge in Mostar.

Around 2021, the upper part of the bridge was renovated and an unsightly railing was added.

Where to find The old Klepci bridge